Dedicated to defending the accused

A drunk driving conviction can impact every aspect of your life as you will lose your license and could even face jail time. With an experienced defense lawyer on your side, you may have more options than you realize to fight the charges and minimize the potential damages.

Snow Law is dedicated to protecting the rights of those accused of impaired driving. Whether the impairment is alleged to be due to alcohol, illegal drugs, or prescription drugs, Snow Law has a proven history of success in defending against such charges. 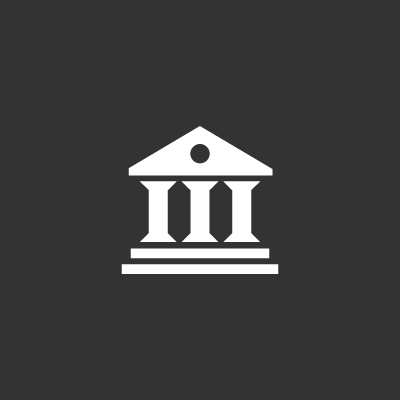 Attorney Todd A. Snow is dedicated to protecting the rights of the accused in Wisconsin state courts. Our firm protects the accused facing a wide range of criminal charges, including: 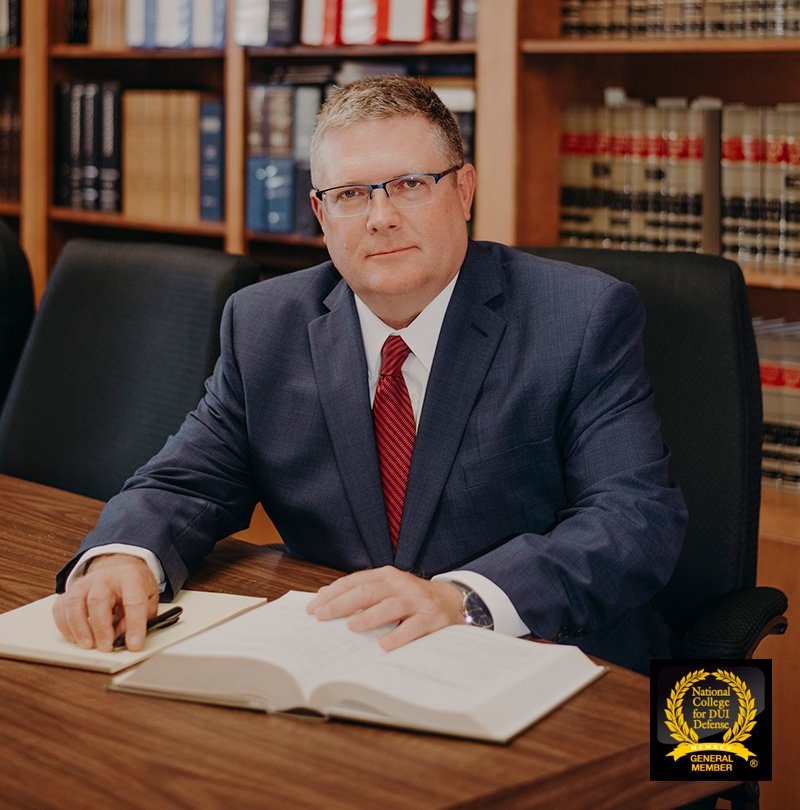 ABOUT ATTORNEY TODD A. SNOW

Focused on impaired driving (alcohol and drugs) and other criminal matters.

Upon graduation from law school, Todd was a law clerk for the Tennessee Court of Appeals (Civil) where he worked for the Honorable David Farmer. After his clerkship, Todd worked for the firm of Hanover, Walsh, Jalenak and Blair, PLLC, in Memphis.  The firm later merged to become Harris Shelton Hanover Walsh, PLLC. While working in Memphis, Todd practiced in both State and Federal Courts.  Upon moving to Wisconsin, Todd eventually shifted his focus to criminal law, and particularly, impaired driving defense. Todd is a member of the Wisconsin Association of Criminal Defense Lawyers, and the National College for DUI Defense.

Todd served over two decades in the Armed Forces. His service includes the Tennessee National Guard, active duty Navy, and the Army Reserves. Todd is a graduate of the Navy’s Nuclear Power Program. After completing the nuclear power training program, Todd served on the USS Archerfish (SSN 678), a nuclear powered submarine, as an electrician. Upon graduation from law school, Todd was commissioned in the Army Reserve Judge Advocate Generals Corp. He served in that capacity until he retired from the Reserves in 2013.

Todd is a rabid college basketball fan. Not surprisingly, his favorite team is the Memphis Tigers. Todd is also an avid golfer, and owns an indoor golf facility in Waupun that operates during the winter months.

Todd lives in Waupun with his wife and two daughters. He has two sons from a prior marriage who live in Virginia.